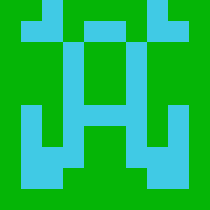 Active 5 years, 2 months ago
As the effect of Nanoteam Project I applied for a Polish Project OPUS where other Nanoteam members took part, among others prof. Wojciech Maziarz from IMIM PAN, prof. T. Tanski from Silesian Technical University in Gliwice, prof. Stanislav Rusz from VSB Ostrava. The Project nr 2014/15/B/ST8/03184 was granted in 2015 and it lies in the […] View